One evening, about two weeks before Christmas, Adam and I upon returning home noticed a cat sleeping in a basket in our garage, then another running past the car, and yet another jumping onto the wood stacked in our garage! Adam was not too thrilled. The garage is his special place to work on projects and he didn't like the idea of having his space overtaken by cats. But the evening was too dark to try and do anything about them.

The following day while I was cooking in the kitchen I noticed three kittens sitting in front of the garage. One orange tabby, a calico and then the smallest looked part Maine Coon. A little later I saw that the smallest kitten was sitting on the edge of the planter by my kitchen window. I couldn't help but notice that she was adorable! 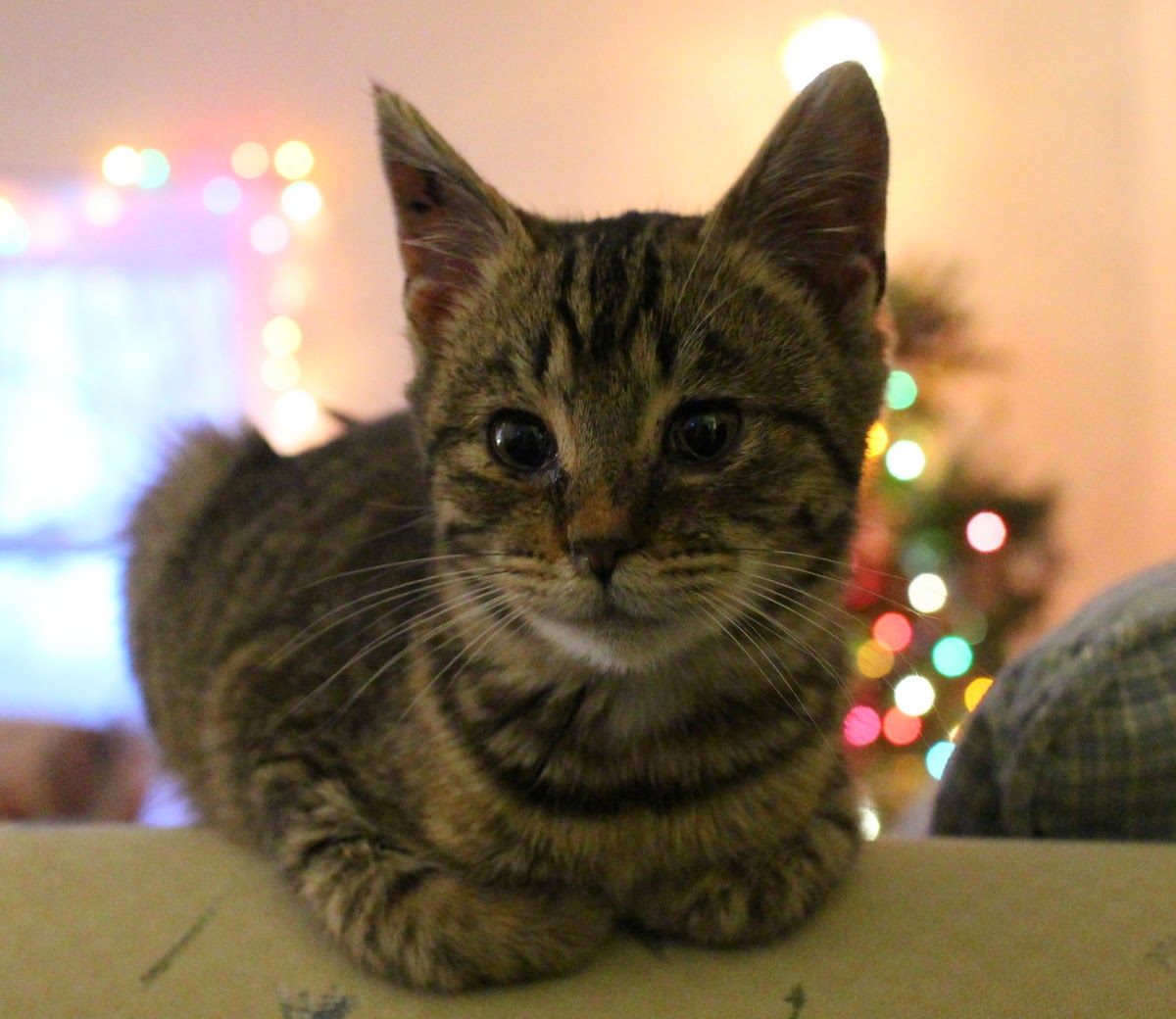 That evening we had a lot of snow, and the following morning while looking out my kitchen window I once again saw the kittens. This time however the orange tabby was sitting by the garage alone, and the little Maine Coon kitty was sitting in a rut of snow in our driveway. She looked so cold and alone! I went out thinking that I would probably scare her into going back into the garage, but when I came closer she looked up and began to purr! I then took her into our front porch and gave her food, water and a hot water bottle.

I then proceeded to call all of the animal shelters in our county, and the next, in hopes of finding a place that would take her and hopefully the other two cats. The response I was met with was disheartening! Everyone told me that they did not have room for cats, and some of them actually seemed annoyed that I would bother them.

When Adam came home he decided that we could keep her. I was pretty happy. : ) Adam took her to the vets later in the week and discovered she was quite ill, and that if we had not taken her in she would have lost her eyes or died. 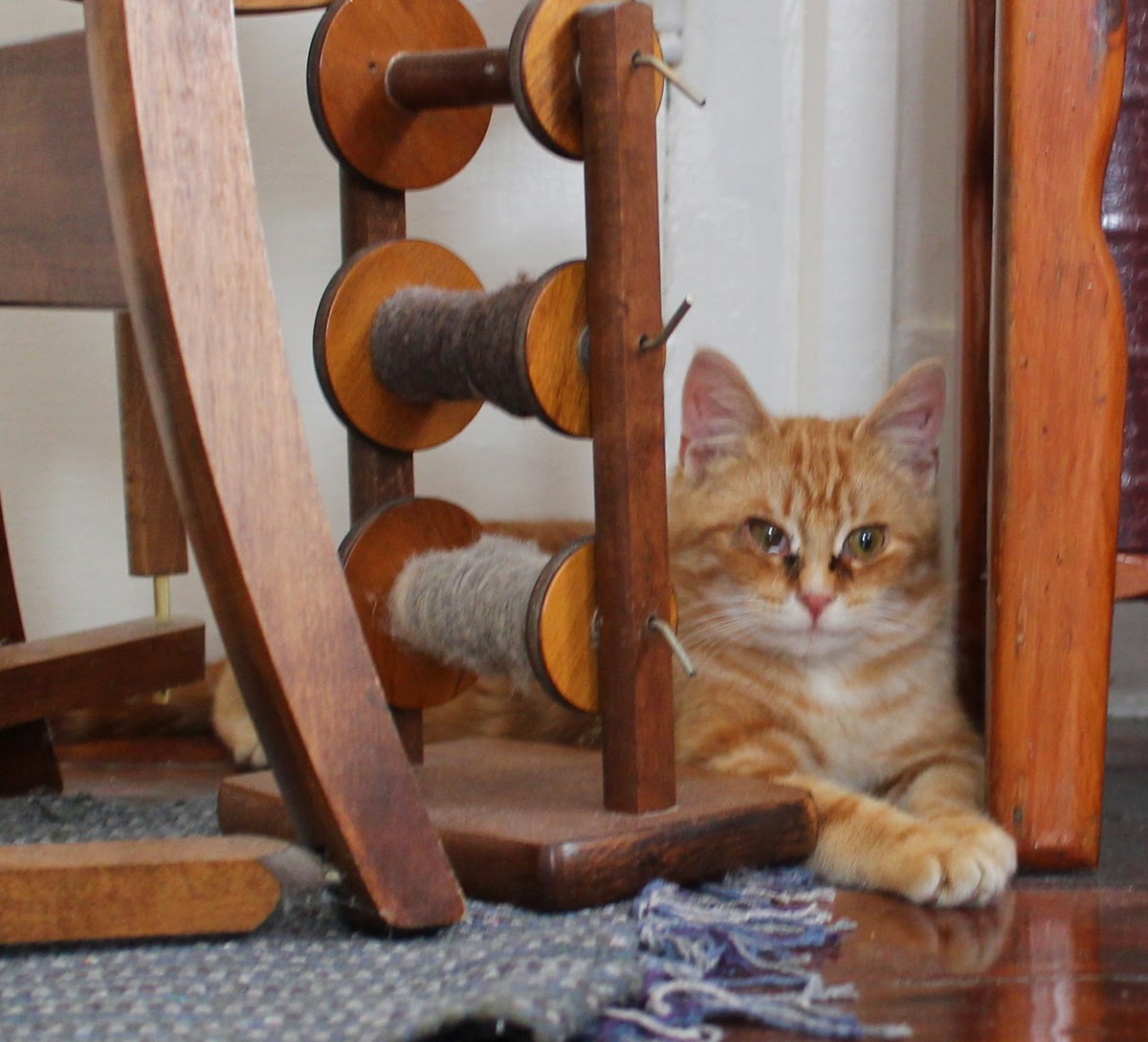 The following week I discovered the poor little calico cat had died. Our guess was that the snow storm was too much for her. Thankfully the tabby had stayed in the garage and was protected from the weather. Adam was able to catch her soon after Christmas. 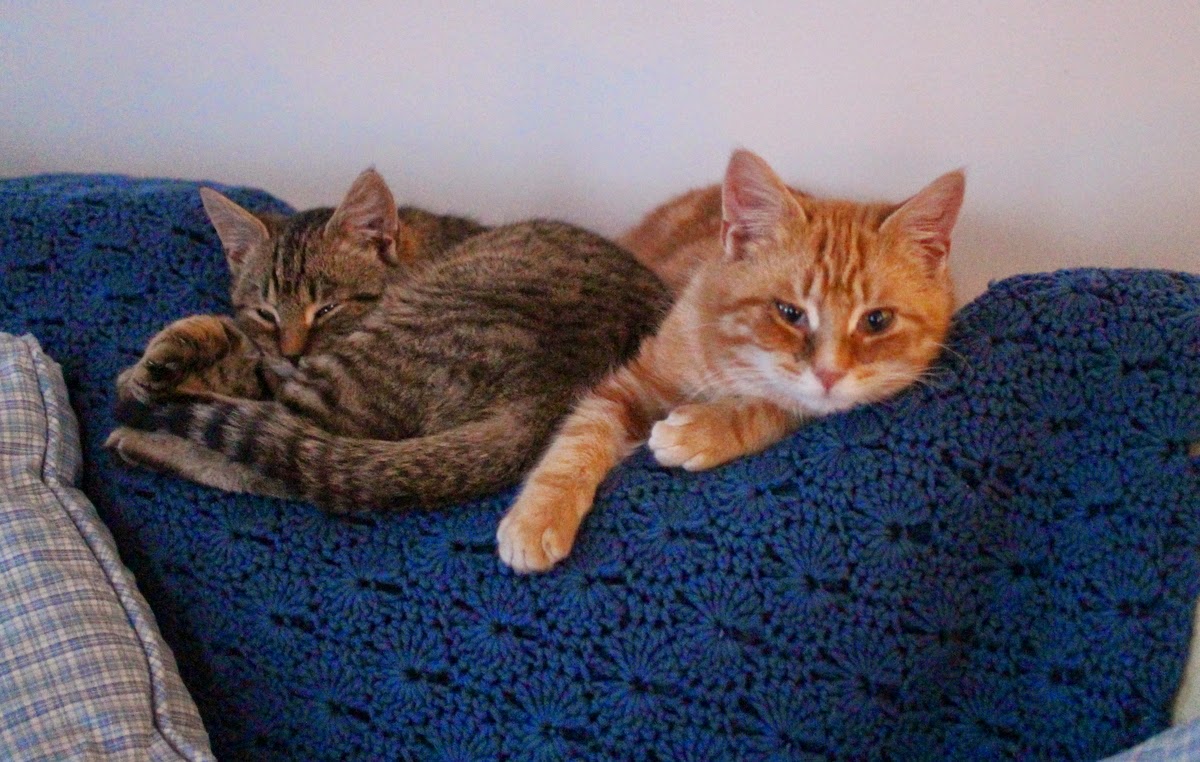 We asked our family and friends if they would be willing to adopt the orange tabby, as she too was very sweet and friendly. At first it seemed we would not be able to find her a home, and we were considering keeping her ourselves, even though we really did not want three cats with the expense of vet bills. Mom and I were talking on the phone one afternoon about the situation and decided to pray. That evening a friend of Adam mentioned that his family was looking into adopting a cat. They live two hours away, so Adam had not considered them, but they had planned to drive out our way to visit family and said they would love to adopt her! I was amazed at how quickly God answered our prayer!!Her new family came for her over the weekend, and from what I hear she is quite happy.

The little kitty we kept is growing healthier and is very happy too! I named her "Tasha" because she made me think of the cats in Tasha Tudor's artwork. 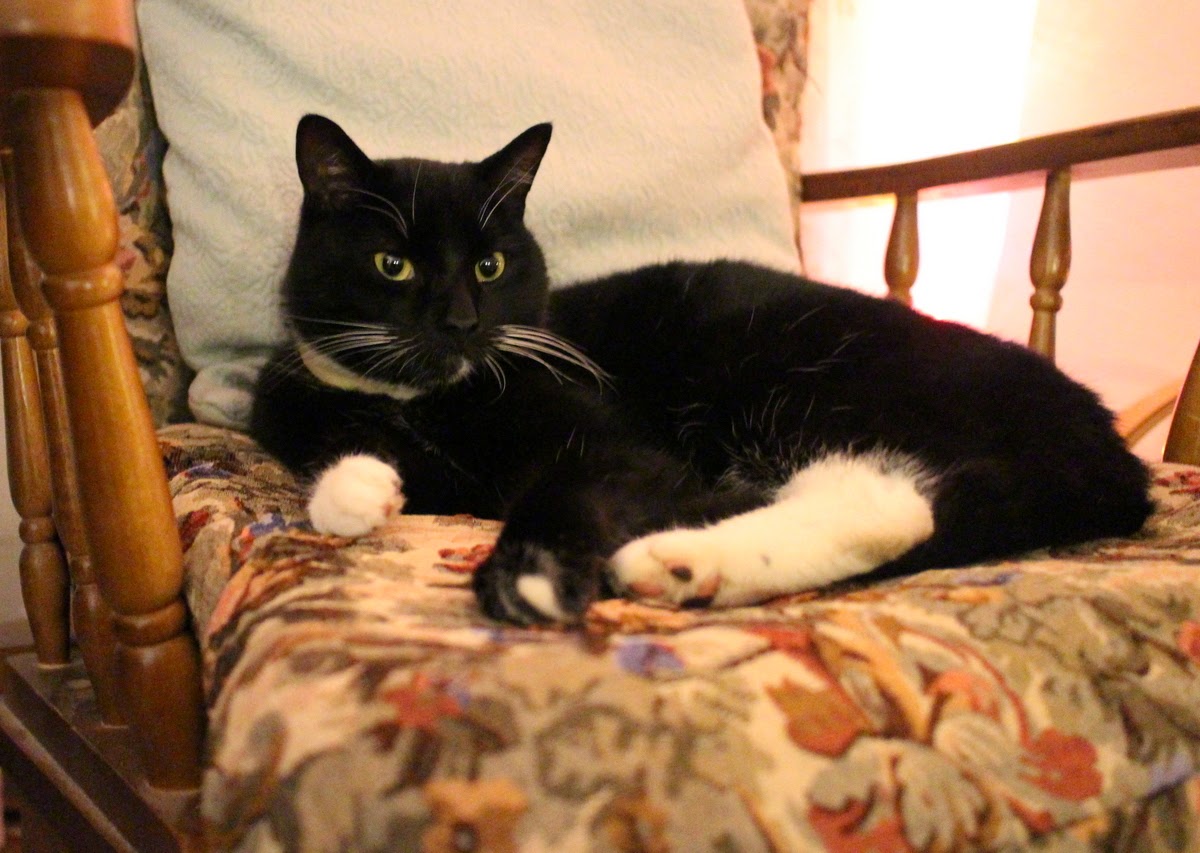 And to end the post I though I better include a photo of Winston. I wouldn't want him to feel slighted. : ) He and Tasha get along quite well, and have enjoyed their time sleeping by the wood stove this past week. 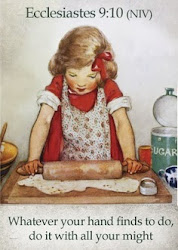 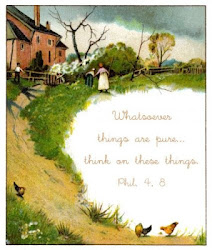 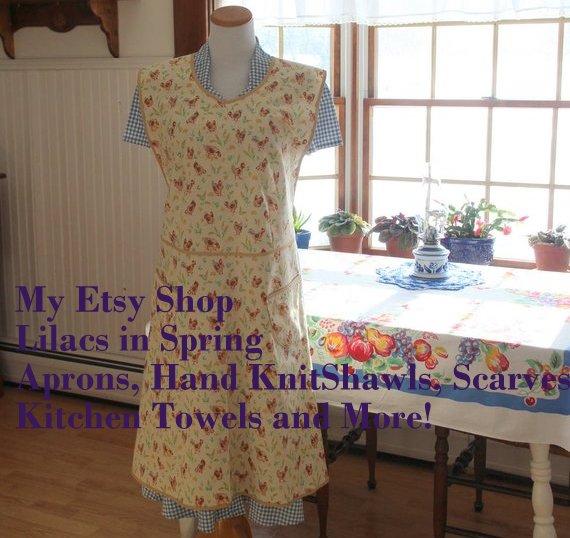 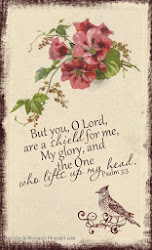 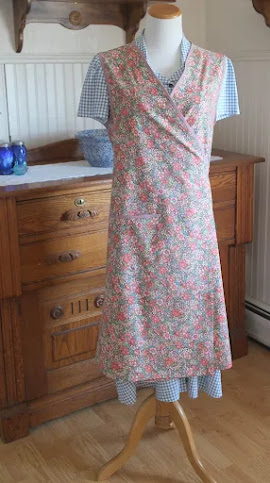 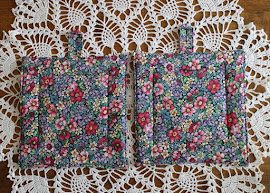 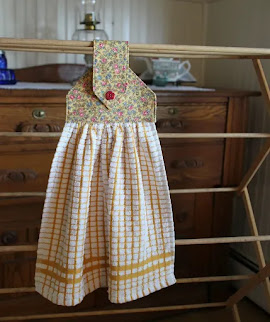 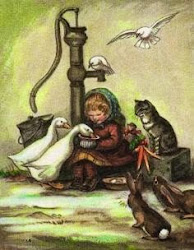 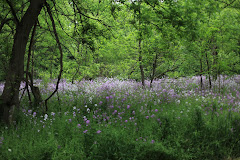